WHO chief says world at 'critical juncture' in COVID pandemic 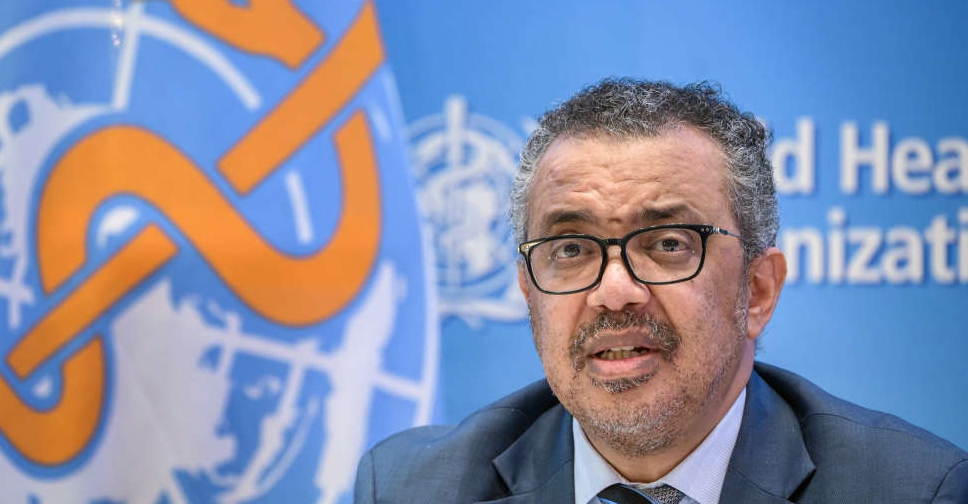 The head of the World Health Organisation on Monday urged countries to work together to bring the acute phase of the pandemic to an end, saying that they now have all the tools available to do so.

"The COVID-19 pandemic is now entering its third year and we are at a critical juncture," said Tedros Adhanom Ghebreyesus at a press conference alongside Germany's development minister Svenja Schulze.

"We must work together to bring the acute phase of this pandemic to an end. We cannot let it continue to drag on, lurching between panic and neglect."

Tedros said on Monday that Germany had become the agency's largest donor, without giving details. Historically, the United States has made the biggest financial contribution among member states to the organisation.

Schulze said that the top priority of Germany, which took over the G7 Presidency, is to end the pandemic worldwide and called for a "massively accelerated, truly global vaccination campaign" in order to do so.

The event in Geneva kicks off a week of WHO Executive Board meetings where key aspects of the U.N. health agency's future are due to be discussed, including Tedros' bid for a second term and a proposal to make the agency more financially independent.