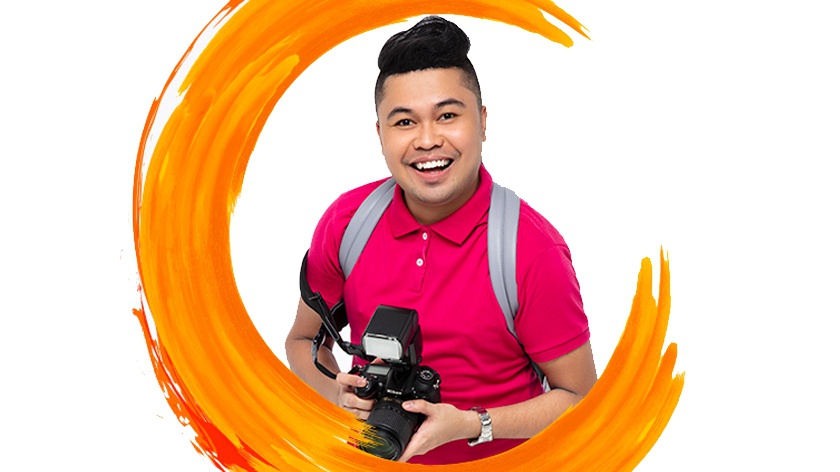 Unknown by many, Johnny Biryani isn’t just about radio, as his first love is to perform onstage. He was an alumnus of a university-based theatre company, receiving numerous awards including Entertainer of the Year and Best Stage Performance by An Actor in 2012.

Johnny’s first foray into radio was during his senior year in college as a radio announcer in an FM station in Baguio City, Philippines. His radio career was cut short when he decided to try his luck here in Dubai and landed a job as a cruise photographer and social media manager of events management companies. But it seems persistence pays off… this adventurous, determined and GOAL-digger millennial is ready for his comeback break in radio. Join Johnny Biryani with