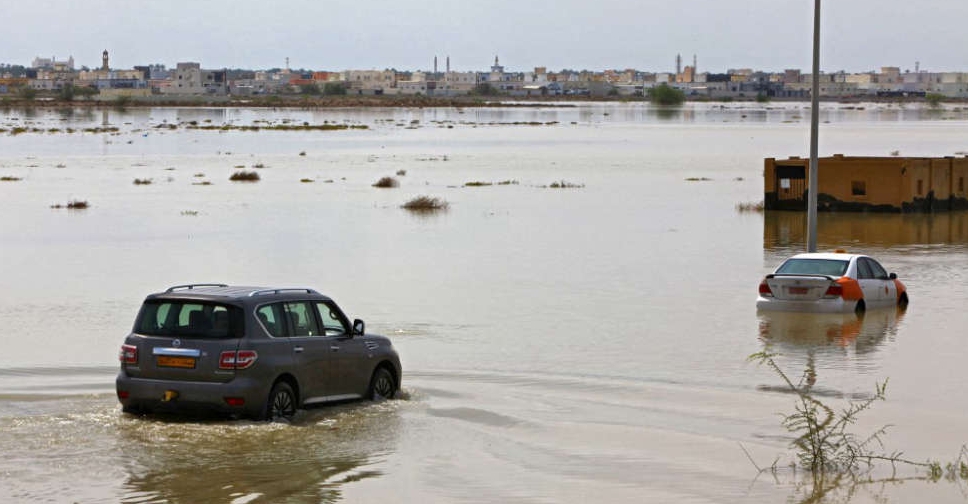 Seven more people were killed in Oman as heavy winds and rain swept through the country after tropical storm Shaheen made landfall, the national emergency committee said on Monday.

Four people had been killed on Sunday, including a child.

The latest data showed that the storm had subsided, the civil aviation authority said on Monday, warning that scattered rainfall was still expected.

It urged citizens to be careful crossing valleys and avoid low-lying areas.

When the eye of the storm crossed land, Shaheen was carrying winds of between 120 and 150 km per hour (75-93 mph), Omani authorities said.

Cyclones steadily lose their power over land and Shaheen was downgraded to a tropical depression.