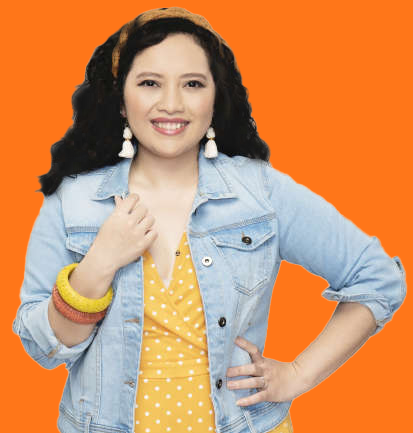 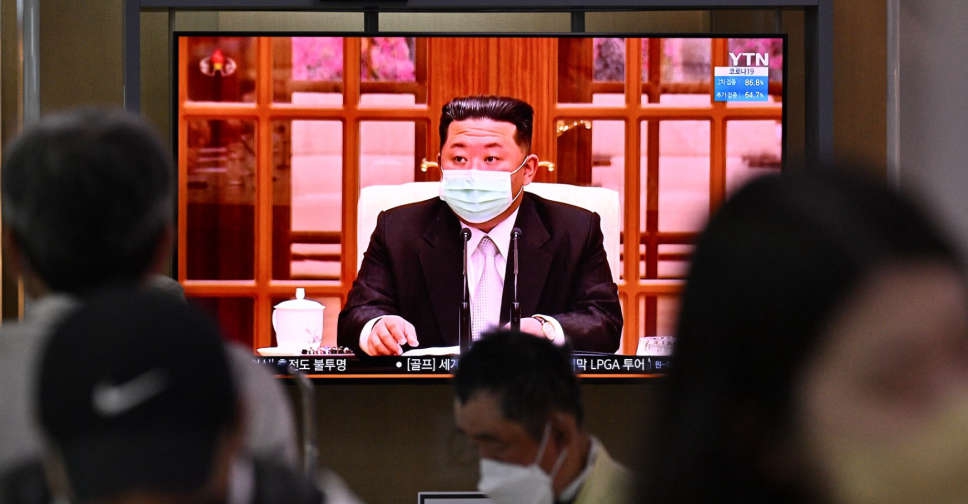 The isolated country is grappling with its first acknowledged COVID-19 outbreak, which it confirmed last week, fuelling concerns over a major crisis due to a lack of vaccines and adequate medical infrastructure.

The state emergency epidemic prevention headquarters reported 269,510 more people with fever symptoms, bringing the total to 1,483,060, while the death toll grew to 56 as of Monday evening, KCNA said. It did not say how many people have tested positive for COVID-19.

"A powerful force" of the army's medical corps was immediately deployed to improve the supply of medicines in the capital Pyongyang, the centre of the epidemic, following an order by leader Kim Jong Un, KCNA reported.

The team's mission was aimed at "defusing the public health crisis" in Pyongyang, it said.

Some senior members of the ruling Workers' Party's powerful politburo visited pharmacies and medicine management offices to check supply and demand, KCNA said in another dispatch, after Kim criticised ineffective distribution of drugs.

"They called for establishing a more strict order in keeping and handling the medical supplies, maintaining the principle of prioritising the demand and convenience of the people in the supply," KCNA said.

Tracing efforts were also intensified, with some 11,000 health officials, teachers and medical students joining an "intensive medical examination of all inhabitants" across the country to locate and treat people with fever.

Still, various sectors of the national economy are maintaining production and construction, while taking thorough anti-virus measures, KCNA added. Kim had ordered that limited activity be allowed in each city and county.

The World Health Organization (WHO) has warned the virus may spread rapidly in North Korea, which had no vaccination programme and declined international help.

South Korea offered working-level talks on Monday to send medical supplies, including vaccines, masks and test kits, as well as technical cooperation, but said the North had not acknowledged its message.

The US State Department said it was concerned about the outbreak's potential impact on North Koreans, and supports vaccine aid to the country.

"To this end, we strongly support and encourage the efforts of U.S. and international aid and health organisations in seeking to prevent and contain the spread of COVID-19 ... and to provide other forms of humanitarian assistance to vulnerable groups in the country," a spokesperson said.

The spokesperson confirmed that the U.S. envoy for North Korea, Sung Kim, had a phone call with South Korea's new nuclear negotiator, Kim Gunn, without elaborating.