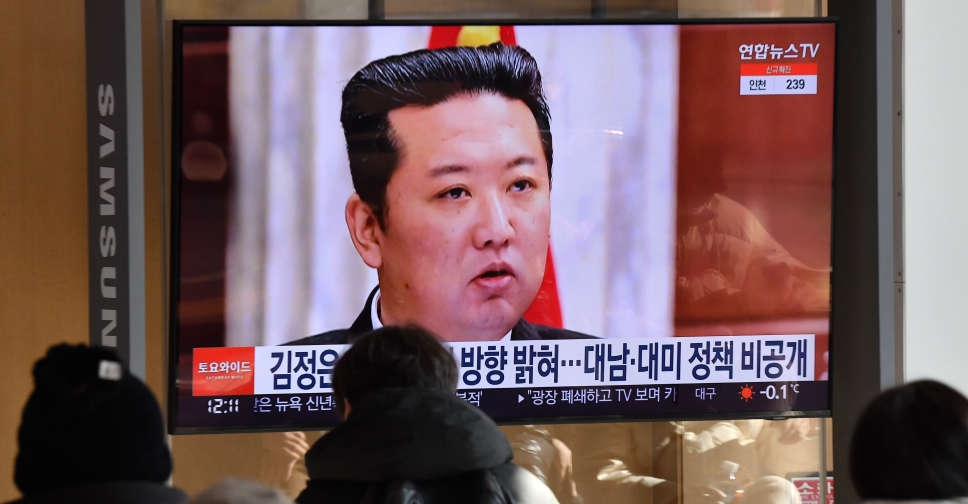 North Korea defended its missile tests as its legitimate right to self-defence and said the United States is intentionally escalating the situation by imposing new sanctions, state media reported on Friday, citing the foreign ministry.

North Korea's recent development of a "new-type weapon" was just part of its efforts to modernise its national defence capability, and did not target any specific country or harm the security of neighbouring countries, a spokesperson for North Korea's foreign ministry said in a statement carried by state news agency KCNA.

"The US accusation of the DPRK's legitimate exercise of the right to self-defence is an evident provocation and a gangster-like logic," the statement said. DPRK are the initials of North Korea's official name.

The statement warned of an unspecified "stronger and certain reaction" if the United States adopts a confrontational stance.

The administration of US President Joe Biden on Wednesday imposed its first sanctions over North Korea's weapons programmes following a series of North Korean missile launches, including two since last week.

North Korea has said the recent weapons were "hypersonic missiles" that would boost its strategic military forces.

US Secretary of State Antony Blinken said the United States had made clear it has no hostile intent toward North Korea and is willing to engage in talks without preconditions, but that the tests are "profoundly destabilising".

The North Korean foreign ministry said that while Washington may talk of diplomacy and dialogue, its actions show "it is still engrossed in its policy for isolating and stifling" North Korea.

"The US is intentionally escalating the situation even with the activation of independent sanctions, not content with referring the DPRK's just activity to the UN Security Council," the statement said.

"Pyongyang raises tensions with an illicit test; when Washington responds with sanctions, North Korea rallies the people around a manufactured threat," she said in a post on Twitter. "That gives the regime justification to pour resources into its nuclear programme."