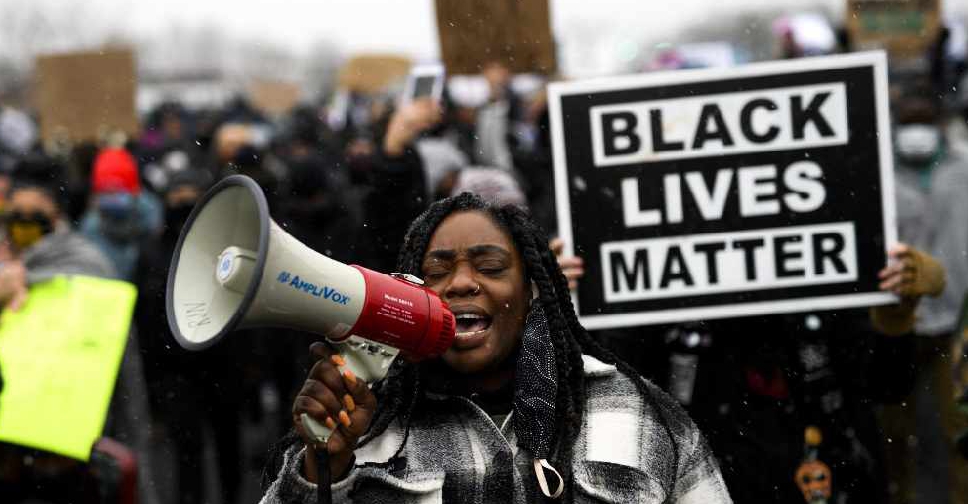 A suburban Minneapolis police officer who fatally shot a Black motorist during a scuffle and the police chief who called the slaying an apparent accident both resigned in the face of civil unrest.

The mayor of Brooklyn Center, Minnesota, said the two quit one day after the chief told a news reporters that the officer who shot Daunte Wright appeared to have drawn her gun by mistake when reaching for her Taser.

Mayor Mike Elliott said the City Council had passed a resolution calling for the dismissal of both Chief Tim Gannon, and the officer, Kim Potter.

"I'm hoping this will bring some calm to the community," Elliott said, adding he had yet to accept Potter's resignation, leaving open the door to firing her. "We want to send a message to the community that we are taking this situation seriously."

Elliott expressed sympathy with protesters, who he said were motivated by fear rather than lawlessness.

Terminating Potter's employment, rather than allowing her to resign, could adversely affect the 26-year veteran's pension and ability to find future work in law enforcement.

The move followed two nights of protests and clashes between demonstrators and police in Brooklyn Center, part of a region already on edge over the trial of Derek Chauvin, the former Minneapolis policeman charged with murdering George Floyd last May.

Floyd, 46, who died in handcuffs with his neck pinned to the street under Chauvin's knee, became the face of national protests against racism and police brutality that swept the United States last summer.

After nightfall on Tuesday, as snow fell, scores of protesters in Brooklyn Center lobbed bottles and other projectiles over a fence in front of police headquarters.

Officers ordered demonstrators to leave and then advanced, firing tear gas, non-lethal rounds and flash-bang rounds, as the throng dispersed.

"Upwards of 60" people were arrested on the third night of protests for offences such as rioting, Minnesota State Patrol said late Tuesday at a briefing, where objects thrown at police - including rocks, bricks, and liquor bottles - were displayed to the media.