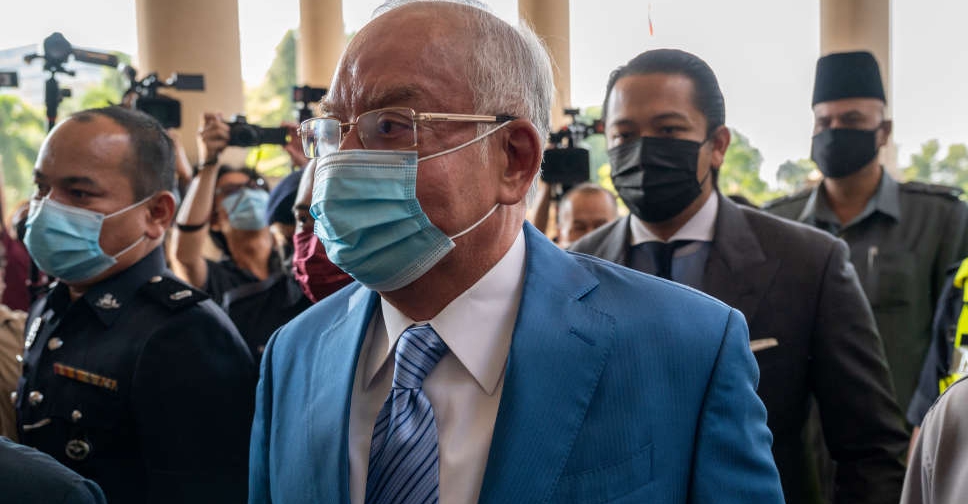 A Malaysian court on Wednesday upheld former premier Najib Razak's guilty verdict on corruption charges over a multi-billion-dollar scandal at state fund 1Malaysia Development Bhd (1MDB), dealing a blow to his hopes of a political comeback.

Najib was appealing a 12-year prison sentence and $50 million fine imposed by Kuala Lumpur High Court last year for criminal breach of trust, abuse of power and money laundering, one of five trials he is facing over corruption allegations.

The court found he had illegally received about $10 million from SRC International, a former unit of now-defunct 1MDB, although Najib pleaded not guilty and has consistently denied wrongdoing.

The appeal was closely watched amid fears that ruling party leaders facing criminal charges could secure leniency after the return of Najib's party, the United Malays National Organisation (UMNO), to power in August.

"This is an important decision that has a direct political implication," opposition lawmaker Wong Chen said on Twitter. "This ruling means that Najib will not be able to stand as a candidate if there is a snap election early next year."

Court of Appeal Judge Abdul Karim Abdul Jalil said he agreed with the high court on the conviction and sentencing.

Najib has been free on bail pending the appeal, and Judge Abdul Karim agreed to his request to be released on bail again and stayed the sentence.

Deputy prosecutor V. Sithambaram told reporters after the verdict that Najib's appeal process at the top court could take up to 9 months.

Wearing a black suit, Najib showed no emotion as the judgment was read out and was seen taking notes occasionally during the hearing.

US and Malaysian authorities say $4.5 billion was believed to have been stolen from 1MDB, and that more than $1 billion made its way into Najib's personal accounts.

Najib faces a total of 42 criminal charges and five trials, including the SRC case.

He remains influential within his party, which was voted out three years earlier amid widespread corruption allegations.

He has also been eyeing a political comeback, telling Reuters in September that he has not ruled out seeking re-election to parliament, a move that would require his conviction to be overturned.