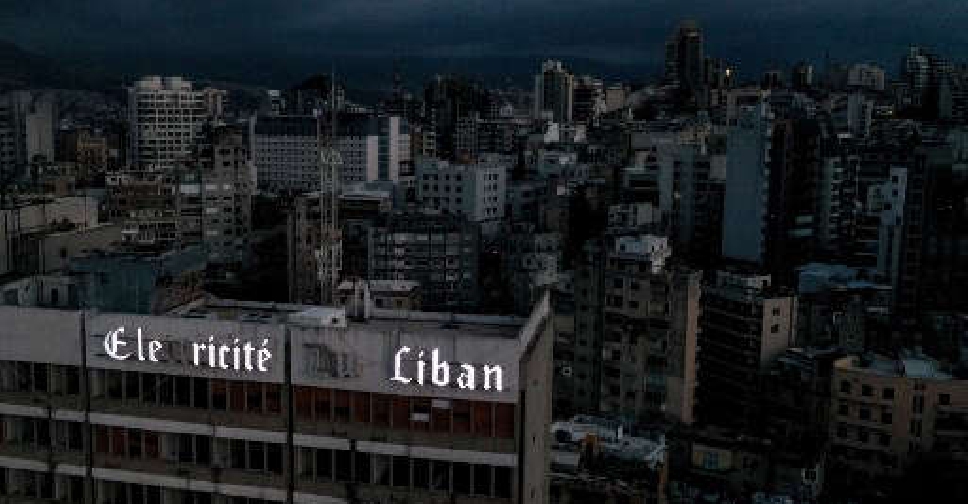 Lebanon's two biggest power stations shut down due to a fuel shortage on Friday, and the country has no centrally generated electricity.

"The Lebanese power network completely stopped working at noon today, and it is unlikely that it will work until next Monday, or for several days," the official said.

The thermoelectric plant has stopped at the Zahrani power station after the Deir Ammar plant stopped on Friday due to a fuel shortage.

The official said the state electricity company would try to use the army's fuel oil reserve to operate the power plants temporarily, but that would not happen anytime soon.

Many Lebanese normally rely on private generators run on diesel, although that is in short supply.

Lebanon has been paralysed by an economic crisis, which has deepened as supplies of imported fuel have dried up. The Lebanese currency has sunk by 90% since 2019.