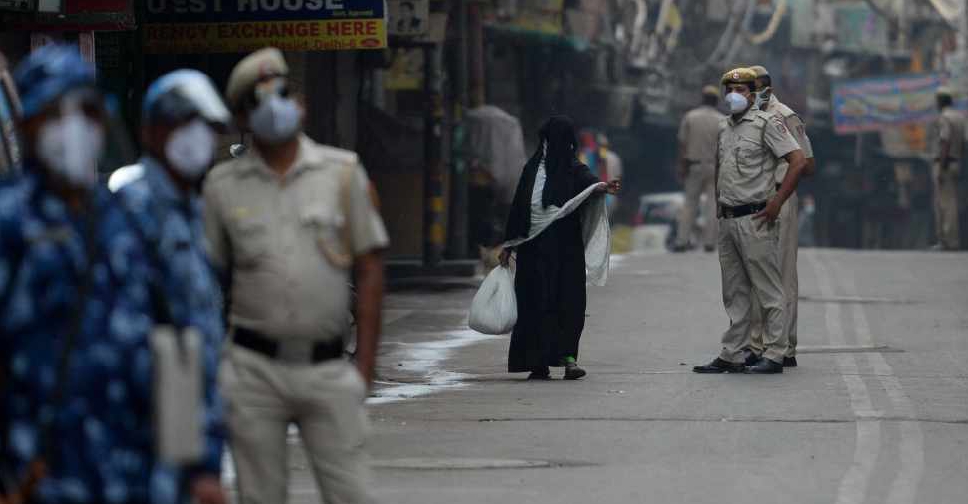 Prime Minister Narendra Modi sounded the alarm over the rapid spread of the coronavirus through India's vast countryside on Friday, as the official tally of infections crossed 24 million, and 4,000 people died for the third straight day.

The highly transmissible B.1.617 variant of the coronavirus first detected in India is also spreading across the globe, and Modi said his government was "on a war footing" in its fight against the contagion.

"The outbreak is reaching rural areas with great speed," Modi said, addressing a group of farmers in a virtual conference. "I want to once again warn all farmers and all those who live in villages about corona."

Although about two-thirds of Indians live in rural towns and villages where healthcare facilities are meagre, it was the first time Modi has specifically referred to the spread of the virus in the countryside since a second wave of the epidemic erupted in February.

The tally of infections since the pandemic first struck India more than a year ago crossed 24 million, and the death toll stood at 262,317.

But experts say a lack of testing in many places, particularly rural areas, meant the official count grossly underestimates the true scale of the crisis.

Television has broadcast images of families weeping over the dead in rural hospitals or camping in wards to tend the sick.

Bodies have washed up in the Ganges, the river that flows through the country's most populous states, as crematoriums are overwhelmed and wood for funeral pyres is in short supply.

"We are removing all obstacles that are in the way of any resources we need in this fight," Modi said. "Work is being done on a war footing. All departments of the government, all resources, our armed forces, our scientists, everyone is working day and night to counter COVID, together."

Modi has faced severe criticism over his leadership during the health crisis, having allowed a huge religious gathering to take place in northern India in February and addressing political rallies in April that have been blamed for fuelling the spread of the disease to rural areas.