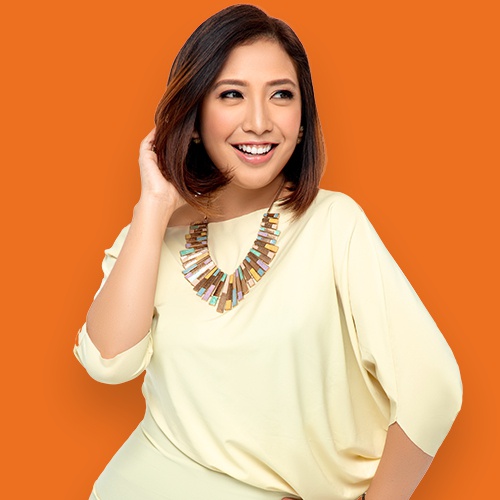 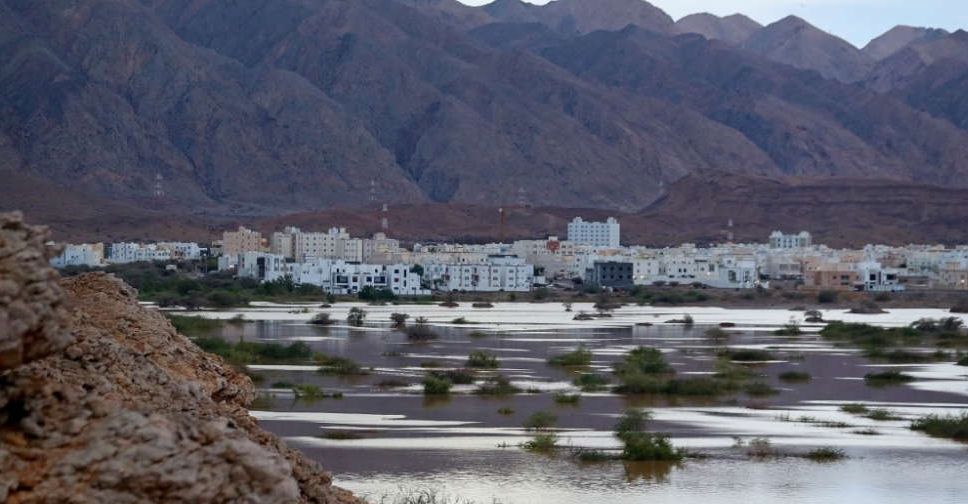 Its heavy rain and ferocious winds prompted evacuations from coastal areas and delayed flights to and from the capital, Muscat.

As the storm approached, a child who had been swept away by water was found dead, the state news agency said, and another person was missing.

Two Asian workers were killed when a hill collapsed on their housing area in an industrial zone, the state news agency reported.

Part of the eyewall of the storm, where the most severe weather occurs, had entered Al Batinah South governorate, the state news agency said.

The eye also entered between the states of Musanah and Suwaiq.

Massive rainfall of as much as 500 cm (20 inches) was expected in some areas, potentially causing flash floods.