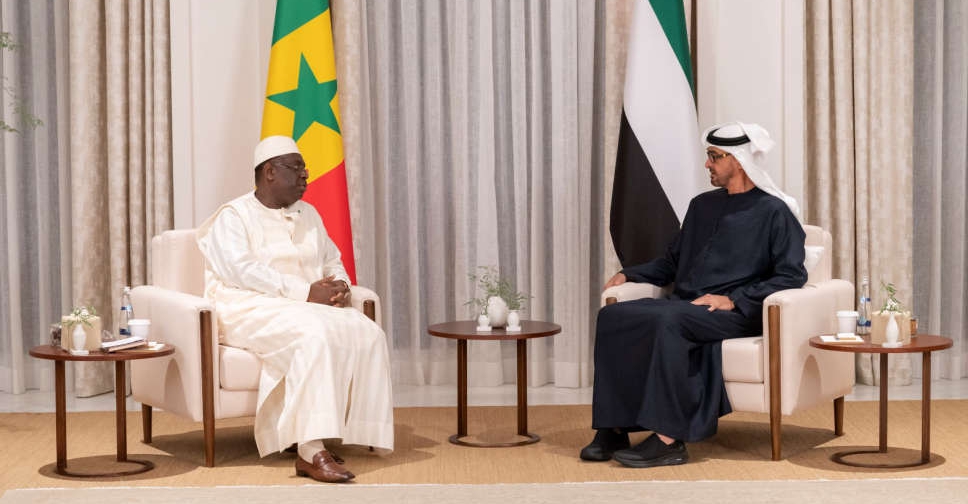 Key leading figures from both countries discussed the prospects of advancing bilateral relations in all fields, with a particular focus on the investment and trade domains.

His Highness Sheikh Mohamed bin Zayed Al Nahyan, Crown Prince of Abu Dhabi and Deputy Supreme Commander of the UAE Armed Forces, received President Macky Sall of the Republic of Senegal, who is on a multi-day visit to the UAE.

The meeting was held at Al Shati’ Palace, where the two sides also reviewed the latest developments in the Middle East and Africa and several international issues of interest.

Macky Sall was seen touring the EXPO 2020 Dubai site, with His Highness Sheikh Mohammed bin Rashid Al Maktoum, Vice President, Prime Minister and Ruler of Dubai, meeting with the President during his visit to the country’s pavilion. 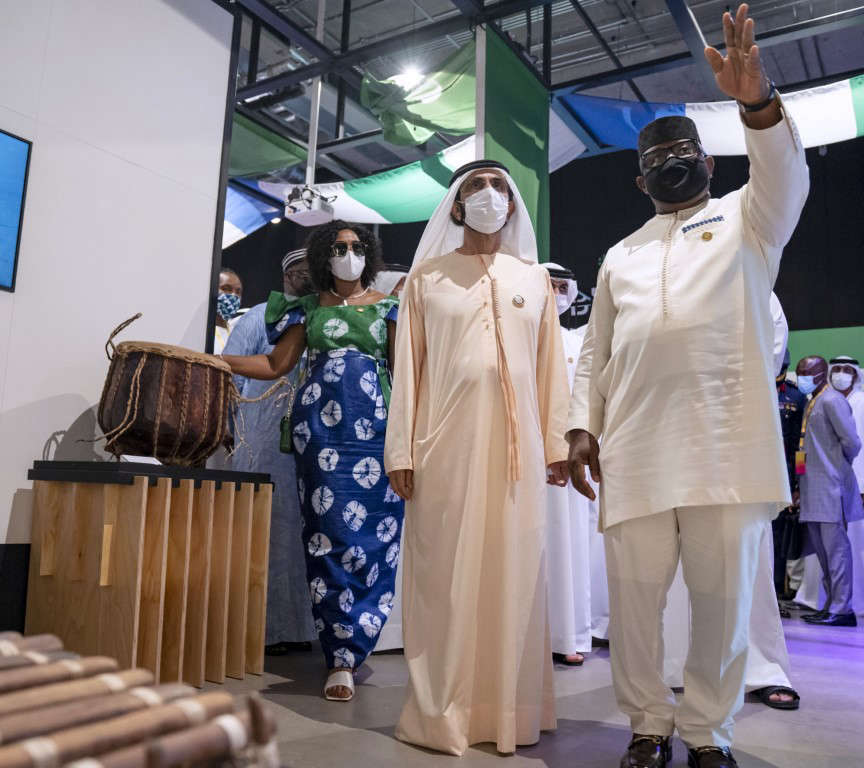 The mega-event was a key point of discussion during the Senegal leader’s meeting with Sheikh Mohamed.

The importance of ensuring cross-cultural communications and building engagement between diverse cultures and markets across the globe was emphasized as the two countries continue to work on bilateral ties.