Here's what Hazzaa's first day onboard the ISS looked like 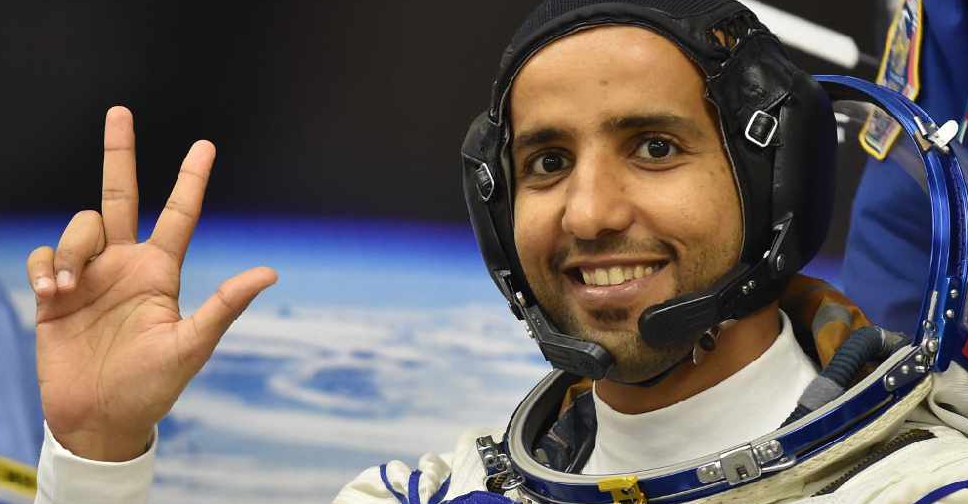 Emirati astronaut Hazzaa Al Mansoori has started his first day in space with a prayer.

The Mohammed bin Rashid Space Centre (MBRSC) said he then communicated with the team at the ground station in Moscow and spoke to Emirati flight surgeon Dr Hanan Al Suwaidi.

Although his first day in space was relatively short due to the late arrival at the International Space Station (ISS) the day before, Hazzaa was able to record a short film about his activities and dedicate 15 minutes for his diary.

Hazzaa has also kicked-off experiments involving schools in the UAE, which is part of MBRSC’s Science in Space initiative.

In the first phase of the initiative, nearly 16 schools from the UAE participated in the experiments with the UAE astronaut present at the workshops.

In phase 2, these experiments will be conducted in the microgravity environment aboard the ISS and the results will be compared with those done on earth.

Hazzaa will also perform three daily experiments to observe the impact of microgravity on seed germination rates, the growth of aquatic organisms, and the oxidisation rates of steel.

Hazzaa will return to Earth, along with commander Ovchinin and Nasa's Nick Hague, next Thursday.