Dubai releases safety guidelines for praying in mosques during Ramadan 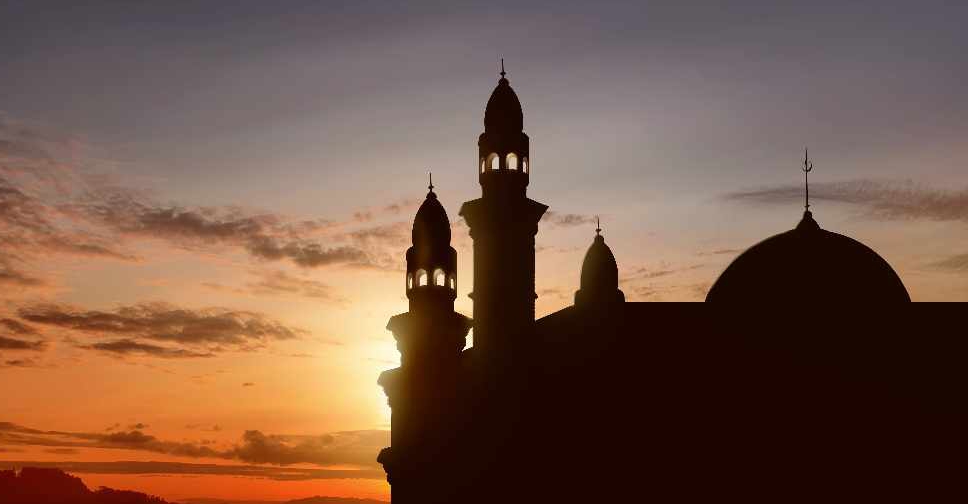 A new set of safety guidelines for praying in mosques during the holy month of Ramadan has been released.

According to Dubai’s Islamic Affairs and Charitable Activities Department, Isha and Taraweeh prayers can be performed in mosques, provided worshipers observe all the necessary precautionary guidelines.

That includes wearing face masks and maintaining an appropriate physical distance with other worshipers.

Officials also clarified that the maximum duration for prayers in mosques should not exceed 30 minutes.

Meanwhile, lectures and sermons at mosques remain suspended but can be attended virtually through online platforms.

Worshipers praying at mosques have been urged to read the Quran through smart devices.

Once again, authorities have reiterated that setting up iftar tables and distributing food in mosques is strictly prohibited.

Mosques will also be frequently sterilised throughout the day to ensure the health and safety of all community members.

The general guidelines for praying in mosques include:
1.The mosque will remain open from the time of the call of prayer until the end of obligatory prayer.
2. Maximum duration of Isha and Taraweeh prayers in mosques is capped at 30 minutes.
3. Isha prayers will be held five minutes after the call of prayer.
4. The mosque’s doors will be kept open from the beginning of the azan until the end of congregational obligatory prayer.
5. Performing a second congregational prayer or praying alone after the completion of main prayers is not permitted; worshipers must avoid crowding.
6. All mosques will close immediately after the prayers.
7. The distribution of food or any other items such as face masks at the entrance of the mosque is strictly prohibited.
8. Individuals with chronic illnesses or compromised immunity are advised not to pray in mosques and avoid crowds