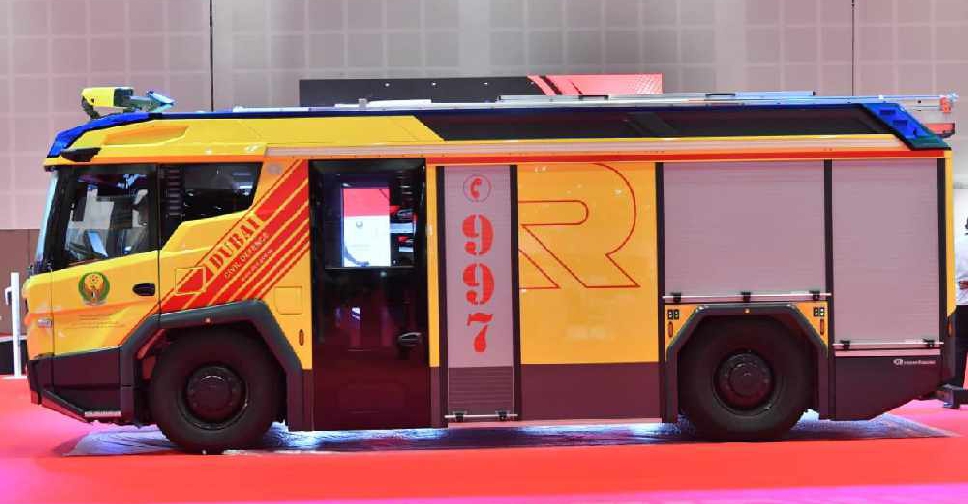 Dubai has inaugurated the first electric firefighting vehicle of its kind in the Middle East.

According to the General Directorate of the Dubai Civil Defence (DCD), this is only the second in the world to exist.

The innovative solution was introduced during the Custom Show Emirates, which is currently taking place at the Dubai World Trade Centre from April 8 to 10.

The advanced truck is also equipped with an LED lighting system and a smart operating system that allows the authorities to control it remotely.

It can also utilise a fast charger located at the rescue centre, which charges the vehicle to up to 80 percent within 40 minutes, enabling it to operate from six to eight hours at speeds of up to 100kms/h.