DOUBLE MEANING OF PASALUBONG BY BEN&BEN AND MOIRA 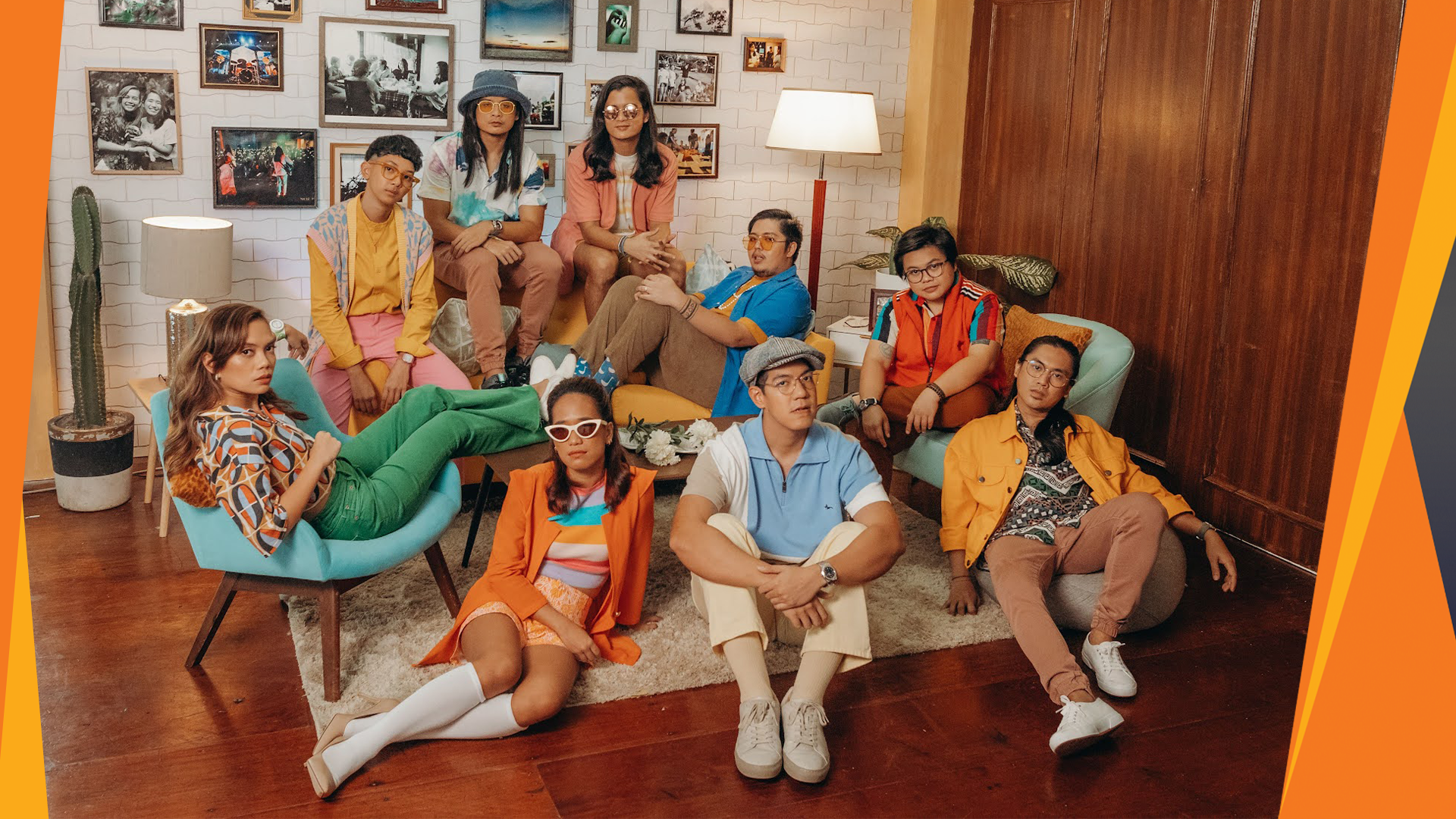 After working together last year for the heartwarming ballad Paalam, Ben&Ben and Moira are reuniting again for a song that captures the intensity of deep longing and persistent desire.

Pasalubong, according to Ben&Ben was inspired by the double meaning behind the title, which is a term that is commonly used to refer to a “gift” and a word that could also mean “to meet” Moira adds that the song’s impact radiates on a universal level, simply because it shows bravery and honesty despite the odds. Written and produced by Ben&Ben and Moira, with an arrangement from the band’s percussionist Andrew De Pano, the folk-pop tune encapsulates the beauty in sparseness and the magic in turning an outpour of emotion into a generation-defining anthem.

Listen to this song and other new favorites every day on Tag 91.1