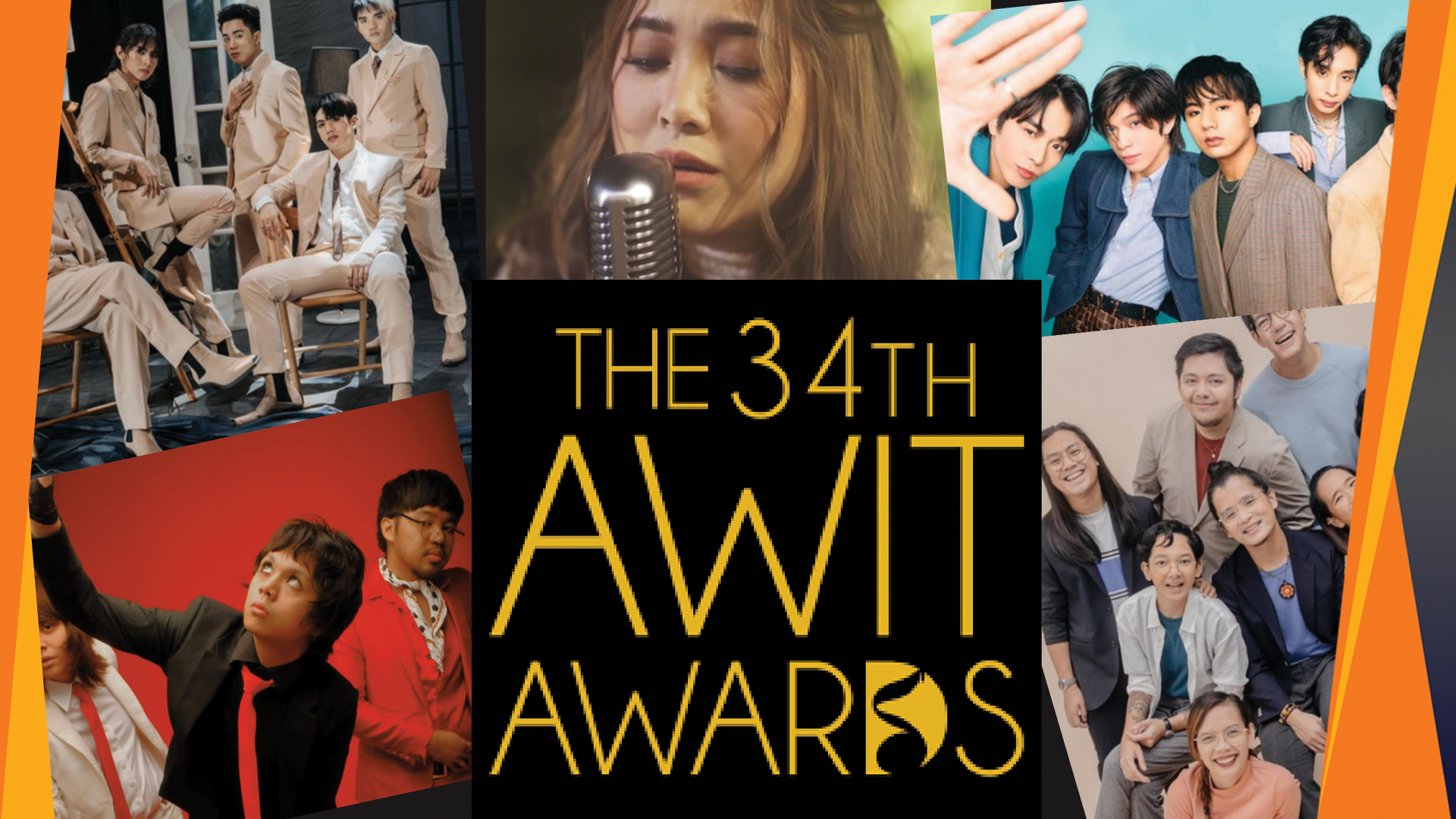 The 34th Awit Awards, one of the most renowned music awards in the Philippines, was held this month to recognize the many exceptional Filipino artists and their works.

Held annually by the Philippine Association of the Record Industry (PARI), the country saw performances of some of the hottest names in the music scene and artists of different genres.

Moira dela Torre and Ben&Ben were the biggest winners of the night, bagging 4 awards each.

Catch the latest songs of Moira, Ben&Ben and most of these award-winning artists on Tag 91.1 and their interviews on our social media pages – tag911ae on Facebook & Instagram.

Song of the Year

Record of the Year

Album of the Year

Best New Artist in a Collaboration