Procedures are the same as Application of Passport. No need to secure an appointment date.
REQUIREMENTS
1.Police Report on Lost Passport (with English Translation) plus 2 photocopies;
2.Duly accomplished Affidavit of Loss (downloadable forms) plus 2 photocopies;
3.Three (3) photocopies of lost passport and NSO Birth Certificate authenticated by DFA

HOW TO GET A POLICE REPORT ON A LOST PASSPORT
DOCUMENTS REQUIRED
1.Two recent passport size photographs
2. A copy of the lost passport (if any)
3. In case the lost passport belongs to a minor, sponsor (father or mother) should be present
4. A printed, stamped letter from the company and copies of the company’s Trade License and the Establishment Card (only for expatriates on company’s sponsorship)
5. A letter from the sponsor showing his/her signature and a copy of the sponsor’s passport (only for expatriates on an individual’s sponsorship)

B - PROCEDURE
Expatriates should go to the police station closest to where they lost their passport, fill out a special form and submit the above listed documents. Collect the police report which then needs to be endorsed by 3 other Dubai government entities.
Take the police report and go to Dubai Courts reception, who will enter it on their system &amp; stamp the police report at no charge.
Go to the Public Prosecution Department (next to Dubai Courts) for the same procedure at no charge.
Next, take the report to the General Directorate of Residency &amp; Foreigners Affairs (GDRFA), pay AED 20 and get the police report stamped.
Submit to the same police station that gave you the report. They will then issue you a formal ‘lost passport’ certificate in Arabic.
Take the certificate to your embassy and follow your embassy’s rules to get a new passport. Example: some embassies require you to have the Dubai Police ‘lost passport’ report legally translated from Arabic into your country’s language.  Once you have the new passport from your embassy, return to GDRFA to get a new visa issued.
(source: Dubai Police) 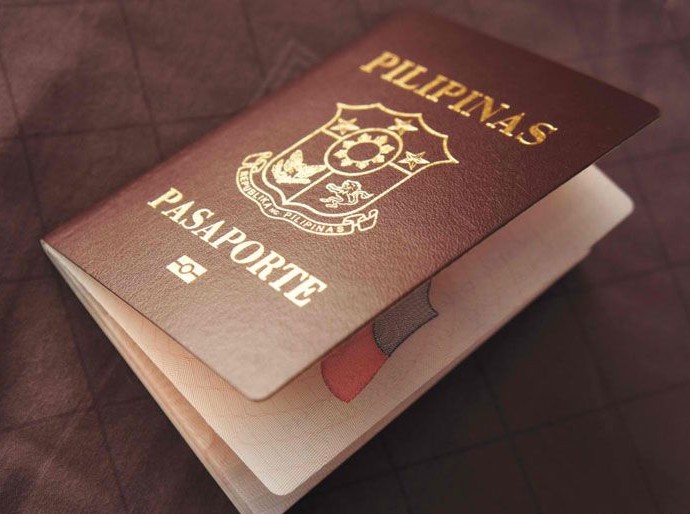