A fast-rising Pinay singer from Cebu has become the latest Filipino artist featured on a billboard in New York’s iconic Times Square.

MRLD, real name Meriel de Jesus, is one of the new ambassadors for Spotify’s EQUAL campaign - their recent commitment to fostering equity for women in music globally – and her face, along with other female artists from around the world, was launched on a billboard in the heart of New York city.

Other Filipino artists who have appeared on billboards along Times Square include Julie Ann San Jose, Clara Benin & Zack Tabudlo

Listen to MRLD’s new hit, Ligaya, and more of the latest OPM hits on Tag 91.1 and check out our socials – tag911ae on Facebook & Instagram. 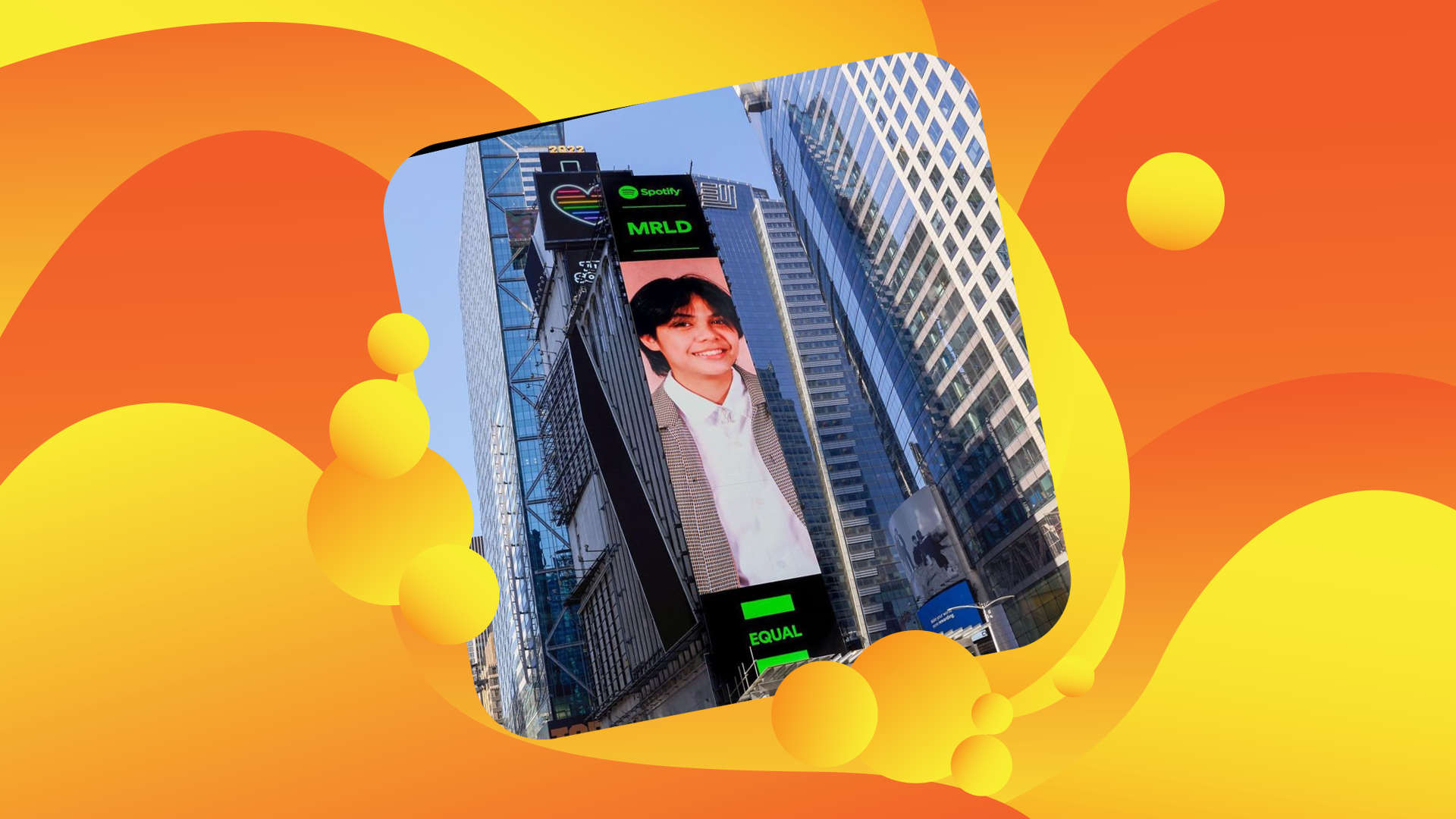