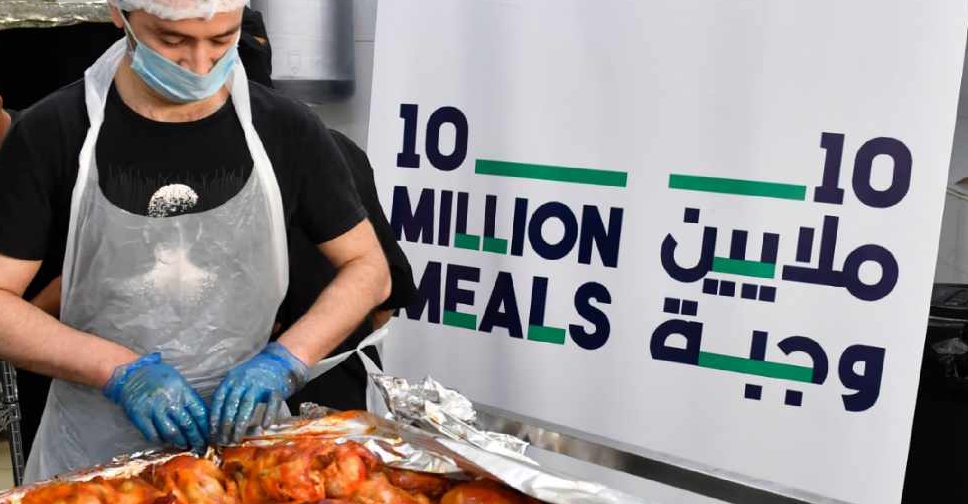 The UAE has concluded its #10MillionMeals campaign.

In a tweet His Highness Sheikh Mohammed bin Rashid Al Maktoum, the Vice-President and Prime Minister of the UAE and Ruler of Dubai, revealed that the country’s biggest food distribution drive has helped secure 15.3 million meals in just one month.

Sheikh Mohammed clarified that more than 100,000 individuals from 115 different nationalities contributed to the initiative’s success.

He also explained that there are currently more than 1,000 volunteers working daily to distribute the food to those in-need.

So far, 6.5 million meals have been delivered to people across the country.

Today, we concluded our humanitarian ‘10 million meals’ campaign. Over 100,000 participant from 115 nationalities helped secure 15.3 million meals. More than 1,000 volunteers are working daily to distribute food. All segments of the UAE society united to help people in need.