UAE's Participation at the Olympics Begins 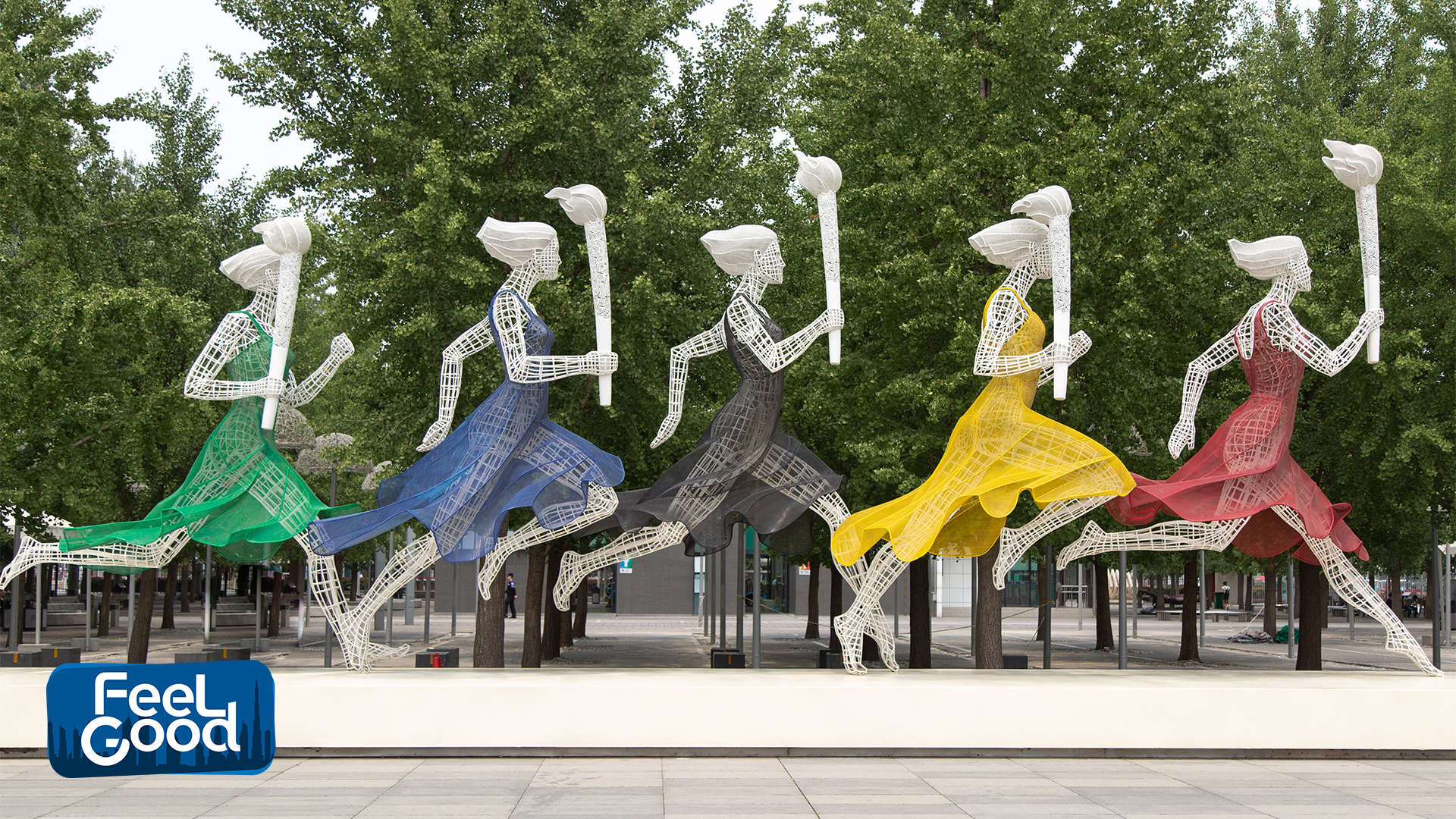 The UAE's quest for gold at the Tokyo 2020 Olympics begins today, courtesy of Emirati sport shooter Saif bin Futtais, who will participate in the skeet shooting competition. The 47-year-old is already a two-time ISSF World Cup medallist and hoping to earn his first Olympic medal, having also represented the country in the Rio de Janeiro 2016 Olympic Games.

Elsewhere, judokas Victor Scvortov and Ivan Remarenco, sprinter Hassan Al Noubi, and swimmer Yousef Al Matrooshi are also representing the UAE, set to compete in the coming days. But of the country's five-member squad at the Summer Olympics, it's Yousef garnering the most attention – not only is the teenager making his Olympic debut, but he was also the official flag bearer at the opening ceremony.