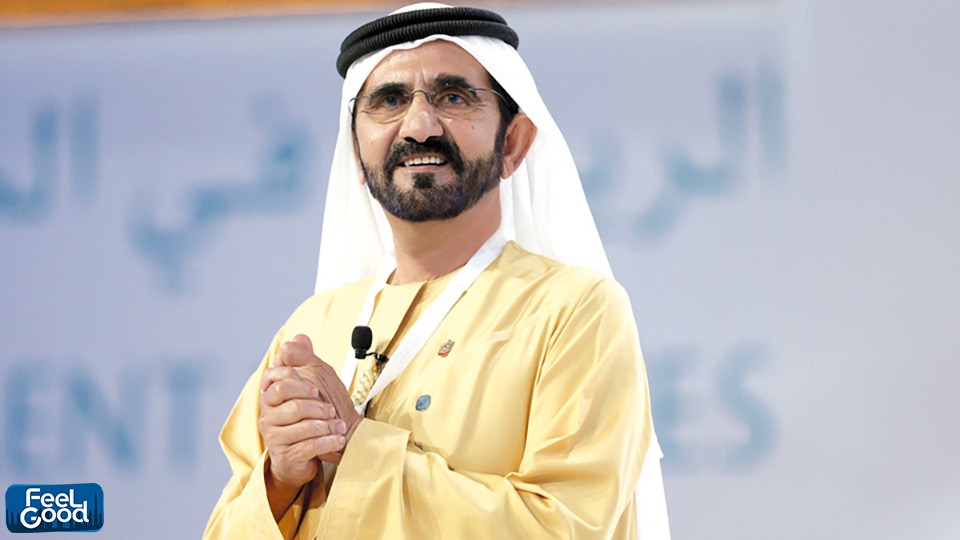 His Highness Sheikh Mohammed bin Rashid Al Maktoum, Vice President and Prime Minister of the UAE and Ruler of Dubai, took to Twitter on Saturday to praise an employee of the Dubai Metro for his kind act.

On his official handle, Sheikh Mohammed commended the employee for helping a resident at the Emirates Towers Metro Station.

“My metro card was out of credit & I forgot my wallet. Bearing witness to my idiocy, this staff Superman topped me up out of his own $$ & wouldn’t accept any attempt to repay him later,” Dubai resident Ashleigh Stewart wrote on Twitter.

The tweet was accompanied by a photo of the employee.

A true example of a real civil servant .. https://t.co/y1G1gI1Kmu

Final update in this saga: finally found Abdulla & could thank him direct

And as you can see from below, he’s as generous with his words as he is with 5AED

Today, let’s all be a little bit more like Abdulla pic.twitter.com/EBxrF7tiB9