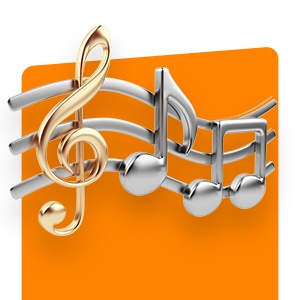 Ranked: The top five safest drivers in the UAE 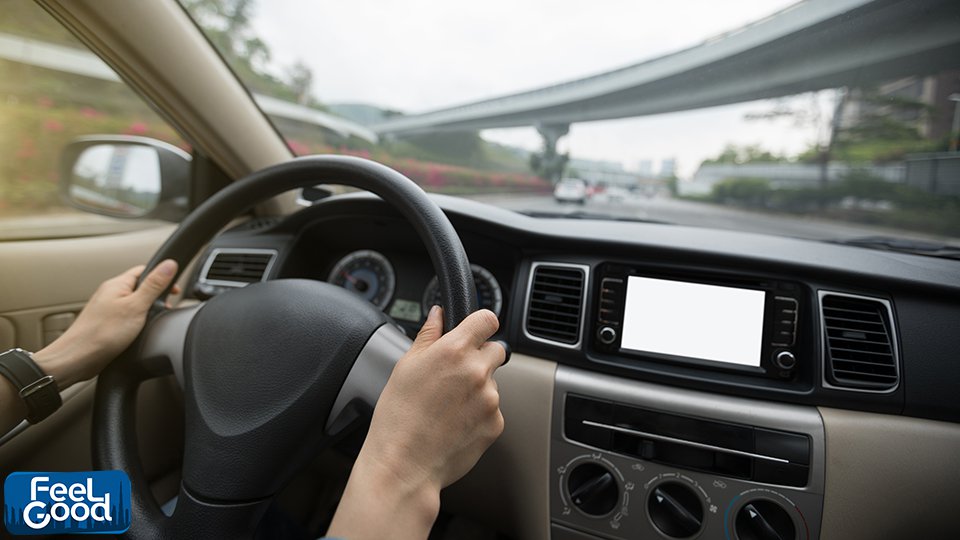 A recent study conducted by a local insurance firm revealed who are the safest drivers in the country. To find this out, they based their findings on the number of insurance claims that drivers of certain nationalities made over the past 12 months.

The study also found that the total amount of insurance claims went down in the past 12 months. They attributed this to the lack of vehicles due to the UAE’s National Sterilisation programme as well as the work-from-home policies adopted by various industries.