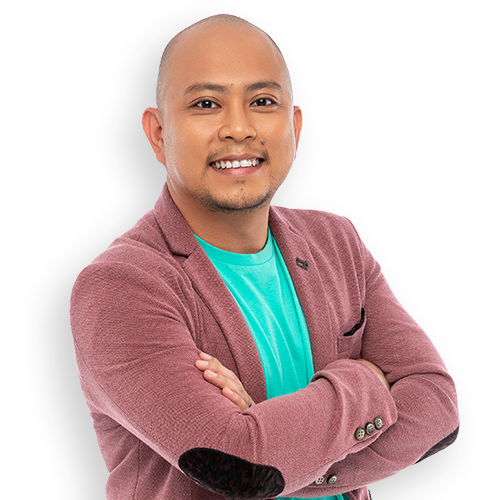 Priyanka and Nick Jonas caught sneaking out an 'Oscar' 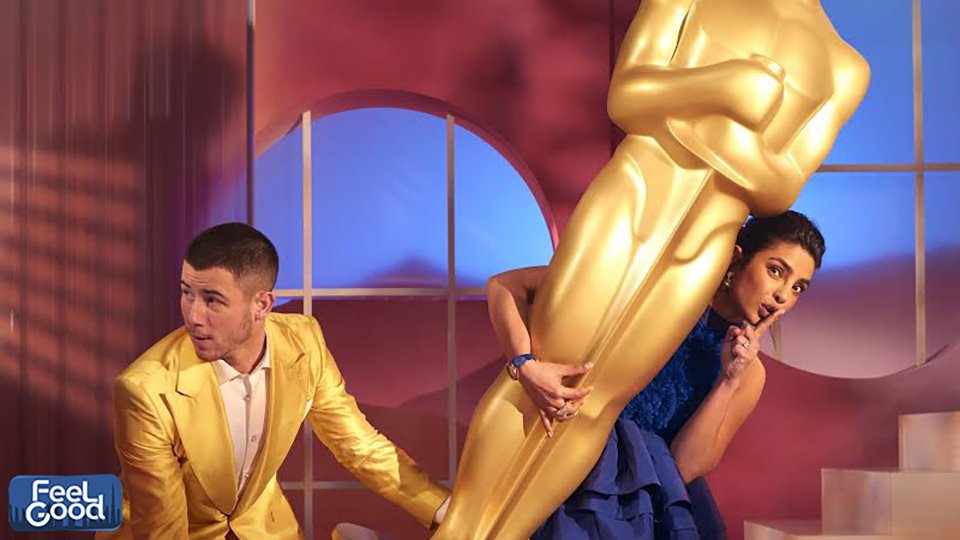 Priyanka Chopra – Jonas and Nick Jonas were recently snapped attempting to run off with a giant Oscar award in a hilarious photo-op.

“One way or the other,” Priyanka wrote on Twitter. In the same tweet, the celeb congratulated all the nominees. They had announced the nominees for the 93rd Academy Awards recently. The awarding ceremony is set to take place on March 25.

Congratulations to all the nominees. And thank you @TheAcademy for the opportunity. #GregWilliams you fit right into our manic Monday. Thank you for the pictures 💕@nickjonas pic.twitter.com/Z2IOxI01Iw

The pictures were also posted on Nick Jonas’ Twitter handle.