Man drops iPhone from plane… and it survives! 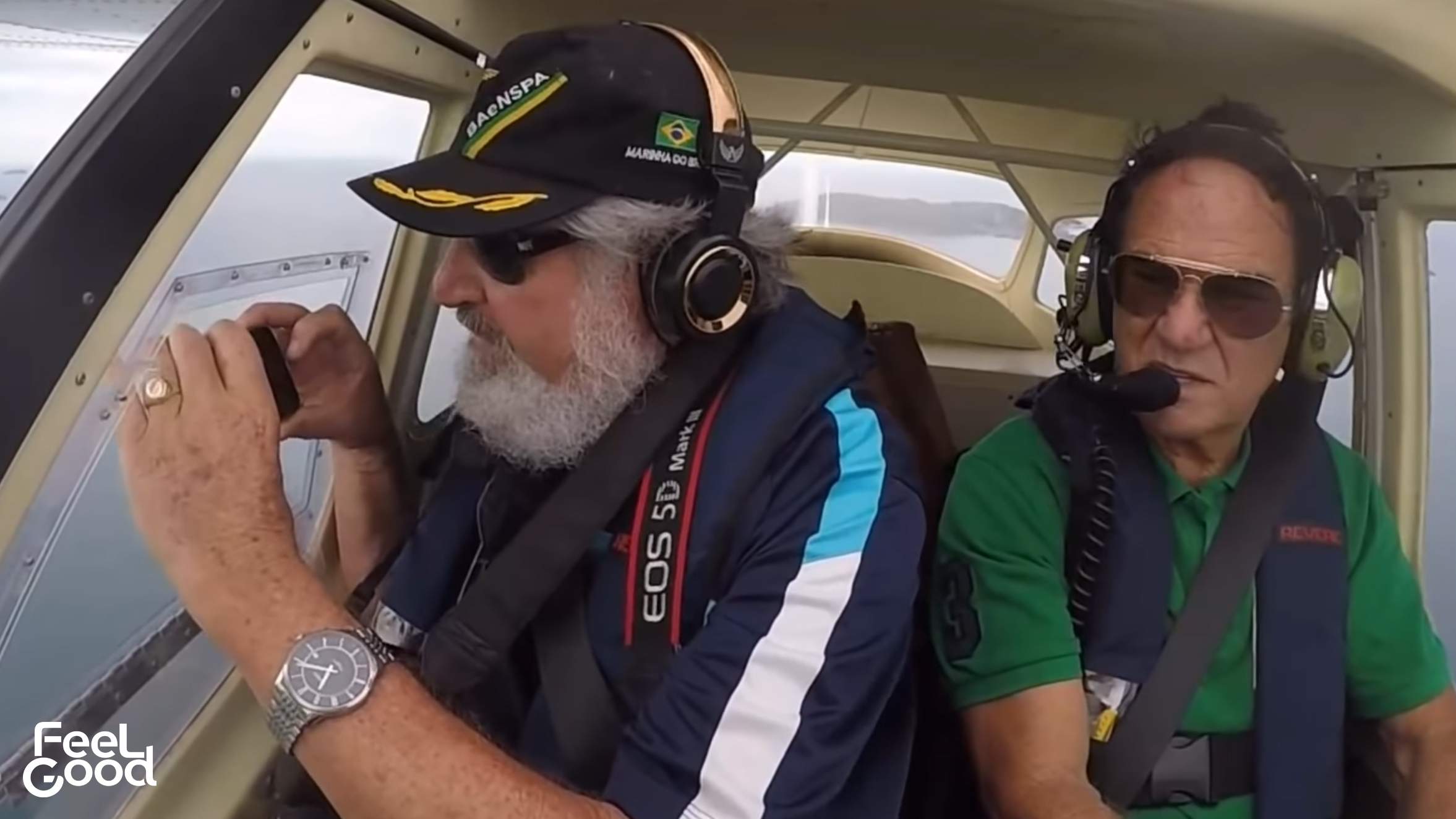 Challenging the Nokia 3310’s reign as the most indestructible phone ever made, a Brazilian filmmaker dropped his iPhone from an airplane. In a YouTube video, he shows that the phone miraculously survived the drop. The phone even recorded the whole thing!

In a vlog, Ernesto Galiotto was flying over Rio de Janeiro when he put his iPhone out the plane window to take photos. Strong winds made him lose his grip on the mobile which fell from a height of 300 metres.

Initially thinking that his phone is now destroyed, he used GPS tracking to check its location and found that it landed near a beach. He recovered the phone and found it partially intact – sustaining only minor damage to the screen protector and cover.

On top of that, the phone also recorded the entire fall, which lasted 15 seconds!