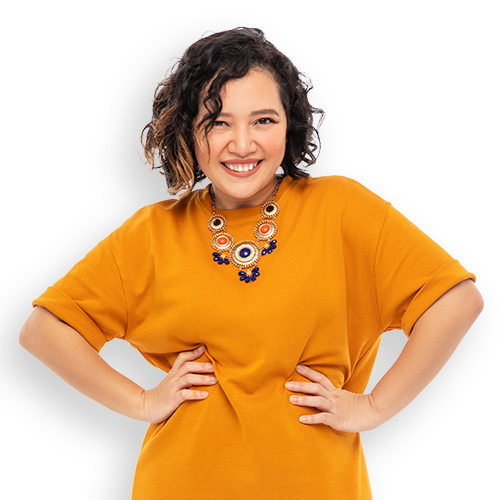 Get close to an active volcano in this thrilling video 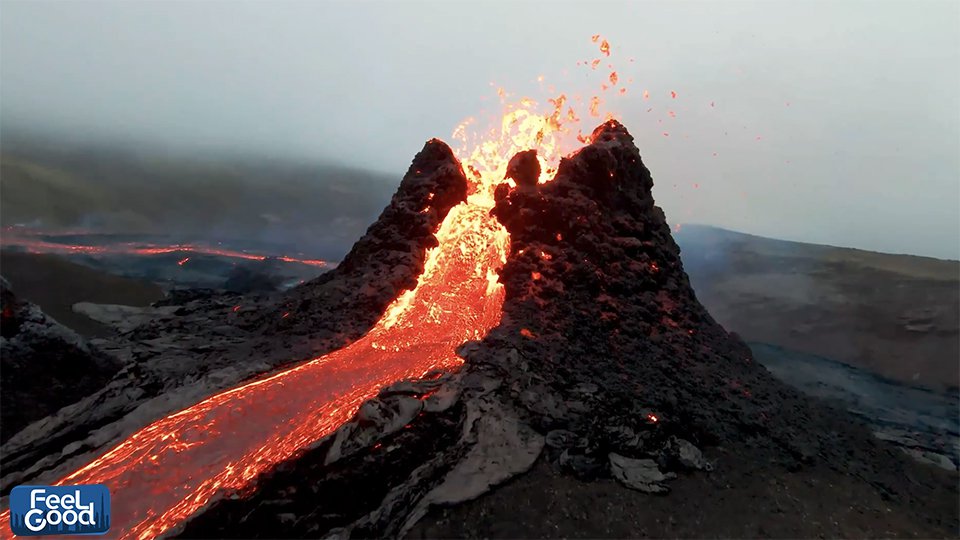 A drone has captured incredible footage of a volcano erupting; and unlike other drone footage, this one gets close – really close. The eruption, which was filmed in Iceland had red lava spewing out the ground and a crimson glow lighting up the night sky near country’s capital Reykjavik.

See the feat of nature below.

As of the time of this writing, the video has garnered close to 5k reactions on Facebook.