Dubai jeweller surprises man who had to sell his wedding ring 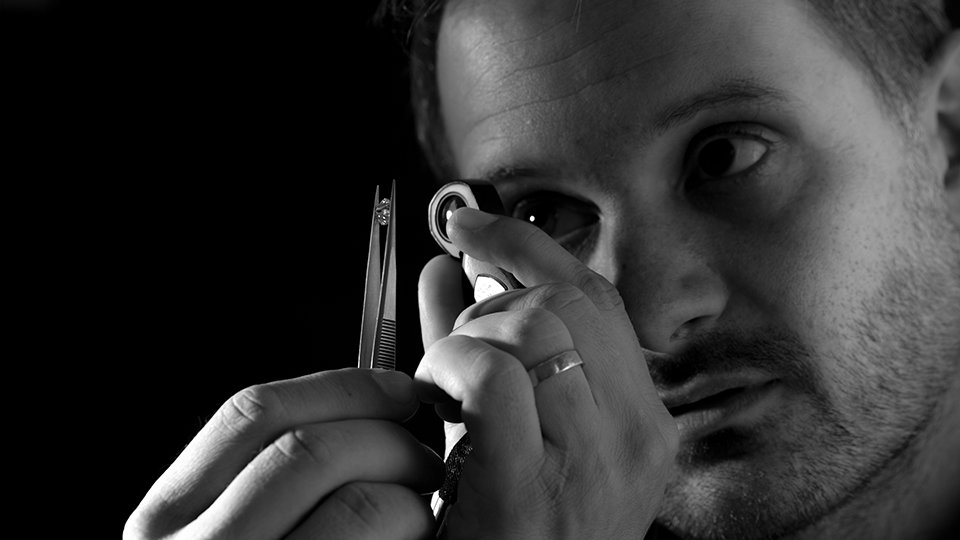 A Dubai-based jeweller came to the aid of a resident who has been facing a difficult time due to the pandemic. The resident - in order to make ends meet, was forced to sell his wedding ring.

The heartbreaking story began when the man shared his plight on a private Facebook group. In his post, he asked the members for places where he could get a cheap gold ring. He then goes into the unfortunate detail of having to sell his original ring due to the impact of Covid-19.

Members of the group came through to help him out and one of them was British jeweller Fergus James.

On the post, the owner of Fergus James Diamonds said: ‘We’re really sorry to hear you’ve had to sell your wedding band. We’d be happy to make you a new wedding band free of charge as a gesture of good will.’ 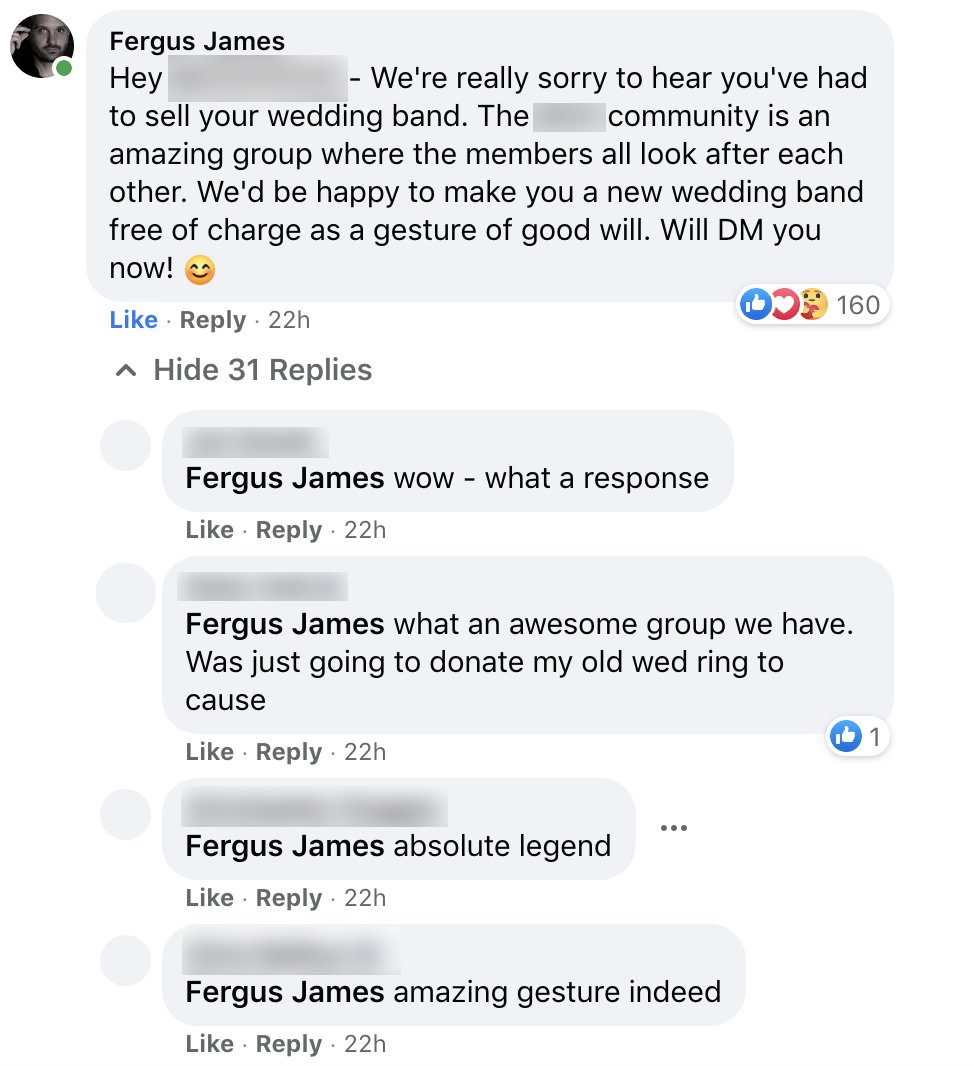 Speaking to ARN, Fergus said that it was his brand’s way of giving back to the community. ’It was a tricky situation for the guy so I decided to help him out.’

Names have been redacted as a sign of respect to the group and the individual.