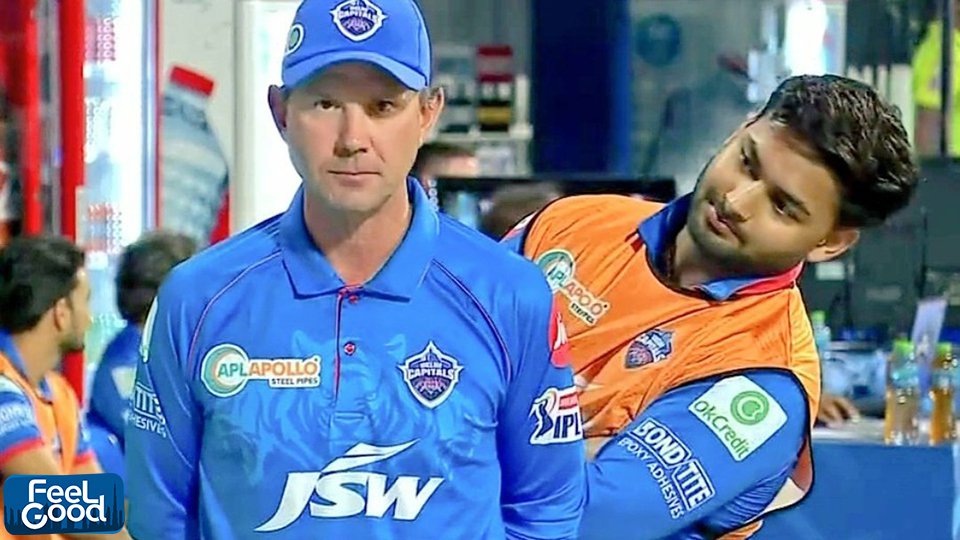 Congratulatory tweets poured over for Team India after they pulled off a stunning victory against Australia during the four-Test series held at Brisbane’s Gabba on Tuesday. Australia has not been beaten at the Gabba since 1988.

One of the greatest test series wins ever. Congrats India and well played Australia, what a series #INDvsAUS

The quote should now be modified, thanks to #TeamIndia
“Don’t get mad, get on top..”
Jawaab ho to aisa! #IndiavsAustralia https://t.co/VtYBfu5N4H

Even the Twitter handle for Netflix India heaped in some praise for the team!

This series had everything! 😭#AUSvIND

Apart from messages of congratulations, Twitter users also saw it as a golden opportunity to share some hilarious memes. Here are some of the best ones we found

Australia: No one can defeat us in Gabba

This one was the best from @ICC
Last time #Australia lost a #GabbaTest..
Baby #ViratKohli was 16 days old 🤗👶
This win by #TeamIndia is indeed EPIC pic.twitter.com/4jSbuNkFRQ